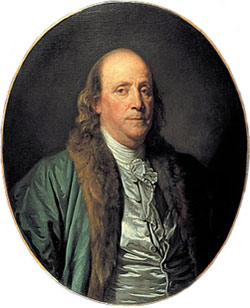 "The key that unlocks a door is a key to keep if you want to go through that door again."
- Benjamin Franklin

"Never so sweet a repast as the Reaper's when you tread upon the threshold of a Quiznos."
- Oscar WIlde

"We've given Iraq six months and I don't think things are really working out, so we should probably bring our troops home."
- Thomas Friedman

"Mars, baleful eye of Hades, look down upon this ruin of man and witness my wrath poured out."
- Walt Disney

"I love baby rabbits. I want a baby rabbit to put inside my mouth and hold it there and taste it on my tongue all day. Will it melt? I don't think so."
- Mike Tyson

"Fuck dolphins. You want to talk to me about fucking dolphins? Look at this shit. Look at this fucking gorilla. Bring that dolphin over here and he will fuck it up."
- Diane Fossey 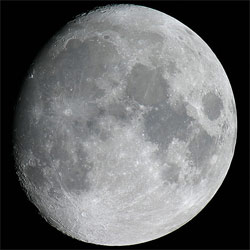 "Silent strength is the quality of all good men and most mummies."
- Teddy Roosevelt

"Wisdom is in measured routine. Three naps a day will keep you fit, nine breakfasts before noon, spin until you fall on your back, and thrust your face into a nettle plant. Drink at least five cups of a mare's urine and look upon your self in a silver mirror while you hold your air in your chest."
- Benjamin Franklin

"If you see a woman crying, kick her."
- Gene Roddenberry

"Do not fear the robot, fear the man who would bid the robot kill."
- Ramesses II

"Drugs, booze, women, I've had more than my share, but nothing satisfies quite like an all-weekend marathon of Full Metal Alchemist. Do you know how to work the DVD player, Sharon?"
- Ozzy Osbourne

"Upon consideration of the central question of the moon's toughness there can be little doubt. It is hella tough."
- Plato

"And now we shall see just how tough your beloved 'moon' really is. You may fire when ready, Oberbeamgezapper."
- Hermann Goering 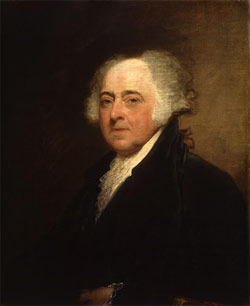 "All we demand are the same rights as men, and slightly more stalls per restroom. And tampon machines. And those little things in the stalls so we can put our used tampons in them. And, okay, just go ahead and make the bathrooms out of tampons."
- Susan B. Anthony

"It's okay, Chancellor, you can touch them. Sometimes I just strip down to a tank top and stare at these guns in front of a mirror all day long."
- Margaret Thatcher

"No thank you, General Grant, I had two Fruit By the Foots on the way over and I couldn't eat another bite."
- Abraham Lincoln

"That's a moon. That moon is going to be pretty tough to blow up."
- Obi Wan Kenobi

"I blow up moons like that for breakfast."
- John Wayne


"He that is quick to anger is sure to be difficult to be around and not a good friend. I am referring specifically to John Adams, you dick. Way to totally blow that whole thing out of proportion."
- Benjamin Franklin