HELLO!!!!!!!!!!!! Its your father and I am writing you to tell you that i know that you know it is my birthday and even though i haven't heard from a lot of people it is going well because I am having lots of ice water and fun. So far it is not necessarily the best birthday but it is a good one, and i am happy as long as it is not one of the worst ones I ever had. For example: 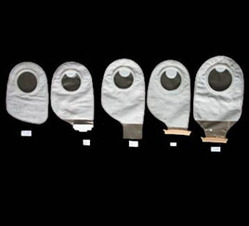 Age 19 I had some friends from high school over and found out the incontinent kid from elementary school Steven had 2 kids already and then he tried to fight me when i said that only 25% of the people in his house were potty trained, which was actually true but a tough reality to talk about at a party in front of all his friends i guess 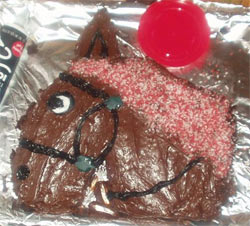 Age College. My birthday wish was to set up a frat for pets but can not do it (too much red tape) so I set up a frat for myself called Pi Gamma Pi hoping my grandma would give me baked goods every time i brought it up but she never "got it" even with lots of elbow nudging. She passed away a few months later and left me with all these license plate frames

Age 13. my parents got an entertainer in a rabbit suit because the birthday was right after easter and it would be cheap but my girlfriend at the time said the suit had pubes and ran off into the house and got lost in the house somehow. Her dad came over and found her under the water heater at 7 p.m. and he made us break up. The rabbit suit definitely did have pubes but i felt it was a good idea to be an adult about it which is why I didn't point to them and run off like a baby. it looked like a black tumbleweed the size of one of those littler basketballs

Also the first birthday i had when you were a baby your mother kept lactating and a lot of her mom friends were there and some of them had babies too and they all lactated together and one of the moms had a huge kid that was like 6 years old who ran up and also got lactated for. gross, and not only did that ruin my birthday but 2 or 3 non-birthday days

BUT whatever happened in the past is over and I am a happy pappy today. See you soon bye!!!!!!!! DAD

THE HAPPIEST MAN IN TOWN!!!