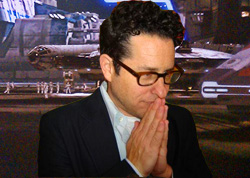 The details just keep coming for Star Wars: The Force Awakens and we are proud to bring you some incredible exclusives. J.J. Abrams, hot off announcing some major character names as fun collectible trading cards, has released a new set to us with some less major characters. Some of these characters will play big parts in the upcoming movie, others are minor, but critical to the story. We've also included some thoughts and speculation as we learn more and more about this new Star Wars film. 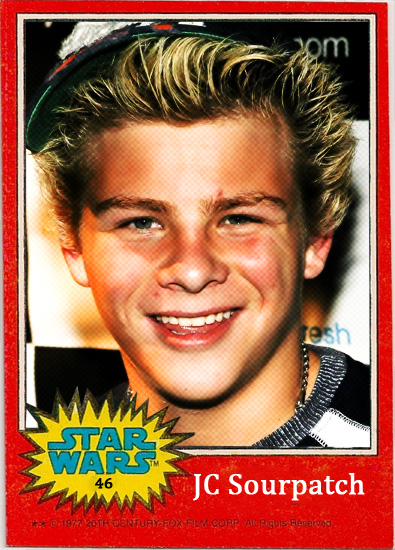 We believe JC is related to the Y-wing pilot visible with his helmet off and holding it in his left hand in the background when Luke is adjusting his straps in the hanger at the end of A New Hope. 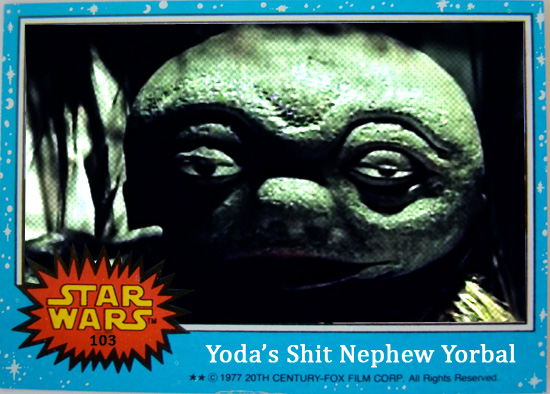 All we really know about Yorbal is that he lives in the suburbs and failed his Jedi exam. 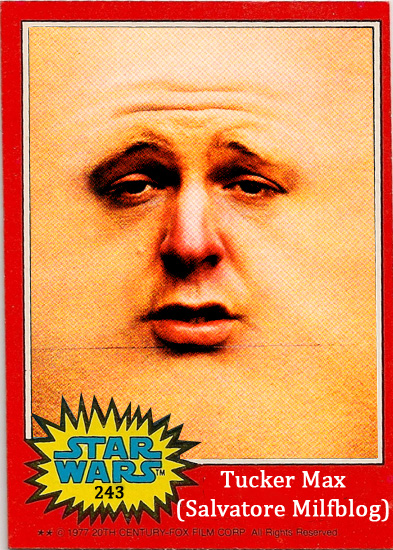 It changes everything we thought we knew about the Jedi moms from Explosion of the Force: Darth Dangers (From the Files of Nero Fett) series of EU novels. 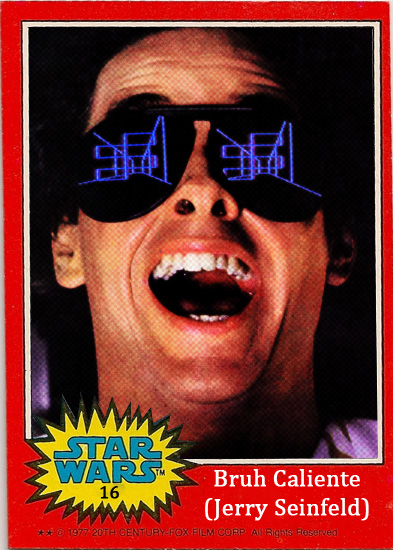