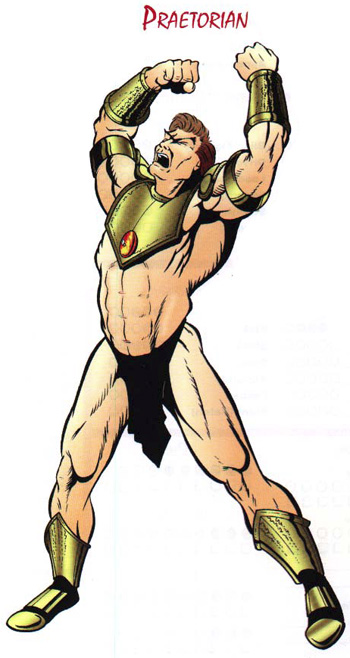 Steve: Hey, look, I will be the first to say way to go to gays for being married. I'm all for it, you know? But, this dude is pretty gay.

Zack: I don't get why you would say that. As an escaped naked slave wrestler from an alien planet I know the first thing I would do to demonstrate my freedom is put my slave armor back on and then tie a towel around my triple wieners.

Zack: Nowhere is the battle as exciting as on this world!

Steve: The only thing that is going to save this from homo hell is a hot babe on the next one.