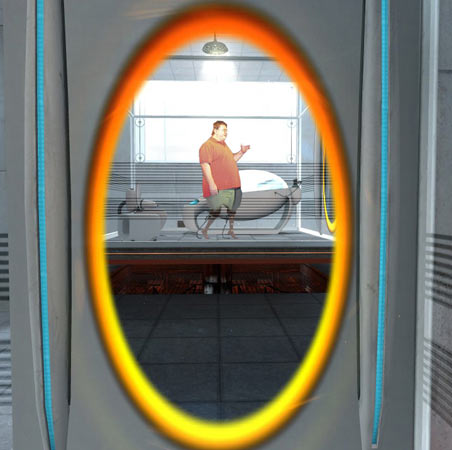 I released over 1000 SEGA prototypes -- goon edition - If you're the type to obsess over minor work in progress dialogue changes in your favorite Phantasy Star game (and let's face it, if you're reading this then you probably are), then this is the thread for you.

Voices of gaming - Some of these are interesting, but none will keep you up at night as much as knowing that Uncle Phil from the Fresh Prince was the voice of Shredder from Ninja Turtles.

Pata-Pata-Pata-Pon! Patapon! - If you have a PSP, you should buy this game - and I do mean buy.

GOD HAND - A "Let's Play" thread about a character who "likes to imagine he has a gentle, kinder side despite his rough, macho exterior." 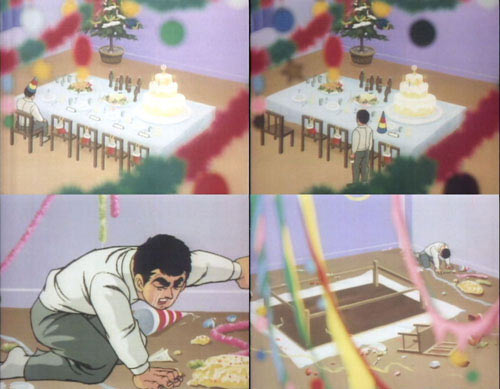 Spring 2008 - I don't feel like sitting on this list any longer - A lot of text. A collection of information regarding the anime lineups and schedules for the next 3 months.

Giant Robo: Better Than Whatever You're Watching - That's a bold statement, OP Altered State. Can you back that up with...damn, that guy just lit a cigar with his mind.

Nicovideo.jp highlight threadwwwwwwwwwww - Continuing to prove its staying power as a thread, a foray into "Japan's YouTube." 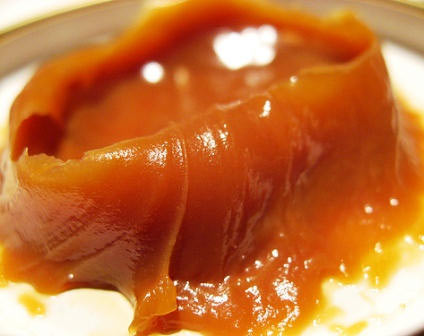 ICSA 26 - Week 3 Results / Week 4 Submissions - The battle for the king of the Iron Chefs continues.

I hate breakfast...someone help me out here. - There's people who don't like breakfast?

People think I'm mad 'cause I don't like... - Some people have no taste.