goons.txt Man, this thread is really goddamn long but trust me, the whole thing is worth it. Go on, read all 253 pages. I'll wait right here until you are done.

catbread.jpg is one of my best mates For those of you playing at home, catbread.jpg was one of the earliest posters ever Garbage Day-ed out of Helldump. Oh, Garbage Day is when every Monday people vote on the poster they would most like to see kicked out of Helldump, they are banned and then any access to read or post in Helldump is removed from their account should they rejoin. Trying to get around a Garbage Day training just results in any subsequent accounts also being trained. Well, that was a fun history lesson. Anyway, check out this thread for some weird flailing around by a loser who is friends with another loser.

Stop posting, SilkyP SilkyP is some kind of moron who had a breakdown over the weekend. Enjoy his horrible, horrible posting here. Well, I say enjoy...

Craziest sexual noise to blatantly lie about Okay, man, this one time I was totally plowing this chick (she was totally hot by the way, at least a HB 8.25) and she started making all these weird noises while I was inserting my penis into her vagina! Like, uh, noises girl's make when you have sex with them? Alright, so it didn't actually happen to me, but a friend of mine who swears it is totally true man.

~*~ The Book Barn ~*~
Reppin': NC Wyeth Death Cult
The Book Barn is always overflowing with words about words and people who make words form coherent stories. Right now there are words about George R.R. Martin, Robert Heinlein, Shakespeare, Homer, Stephen King, JK Rowling, Cormac McCarthy and subjects like science fiction magazine awareness week, must read classics and the worst books being sold plus much, much more! Stop by and pinch off a steaming post of words about words today. 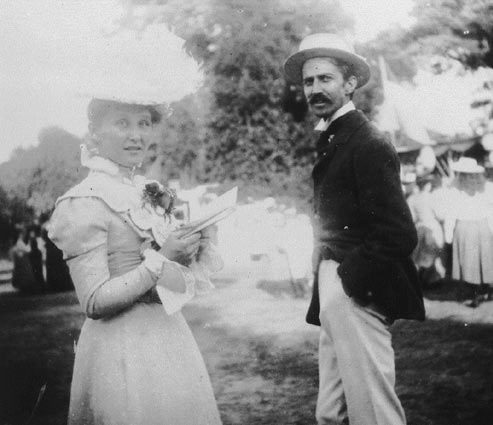 Preferred Editions and Translations for Greek/Roman Histories
Face it, most Greek and Roman histories aren't the most credible because they were usually written by the victors in the conflicts and they turn into press release for the ages or, in Josephus's case, jumpstarted the evolution of the lowest of low: the PR flack. Some translations would have you believe that Caesar gained ultimate victory over the Mauls by flinging tigers at them overhand or that Aristotle requently went hogging in Delphi.

Don't get caught out by bad translations of the essential classics, pick your recommendations from this informative thread or tell us why the Fenguin Klassic Herodust rubbed you the wrong way.

The Unanswered Questions About Books You've read Thread: TUQABYRT
You've got cracks that need to be filled and SA's The Book Barn has the mental spackle. Post 'em if you got 'em.

Something Awful Book Club March - Lolita by Vladimir Nabokov
The Something Awful bookclub is back and this month it's focusing its beady little eyes on an internet favorite, Lolita.