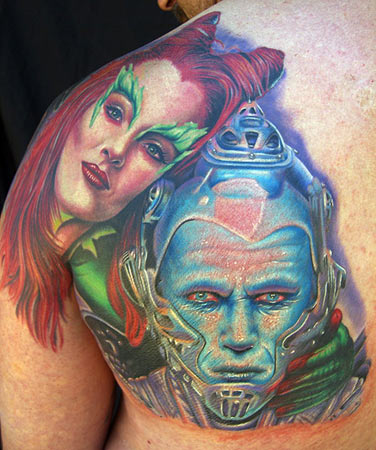 R.I.P. "At the Movies" - The end of an era.- I get my reviews from Knowles the Hutt over at AICN anyway.

Help me understand David Lynch- Do you like watching movies where more than half the time you can't understand what's going on or what the director is trying to say, and the only person who can explain what they were going for refuses to elaborate so no one can figure out that their hip arthouse bourgeoise mystique is just an act and that everything they have ever done is shit? Well then click this thread and jump right in!

Nerd Aneurysm-Causing Thread of the Week: Dragonball - pissing off otaku everywhere in 2009- Piccolo isn't green, Bulma doesn't have blue hair, Master Roshi doesn't have a beard and isn't old, there's no Nimbus Cloud, no Puar, and Goku is a high school student from California. Have a nice day! 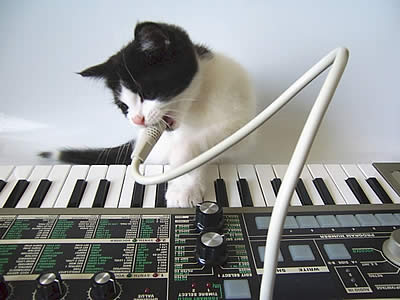 Afrobeat: Lagos No Shaking! - If you're like me and unfortunately don't know a goddamn thing about Afrobeat, this thread is a really good starting point. This is probably the best thread this forum has seen in weeks.

Is pitchfork actually a reliable source to you? - Discuss how reliable you think Pitchfork is; its pros and cons. If you're going to just post about how you love everything about it or how much you hate hipsters, please don't.

Son Of Recommendation Megathread - This thread is actually 2 years old but it is still being used frequently, daily. If you're looking for a certain kind of music or bands that are similar to certain ones you love, post here for advice. The reason I decided to include it is so people who don't normally read NMD can find good music.

How common is it for vocalists to completely rely on auto-tune? - This thread contains a lot of information about auto-tune and vocoder technology. Interested?