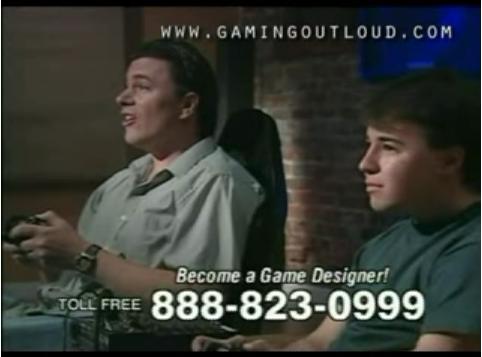 Alan Ball is back with True Blood, Sundays at 9pm on HBO. From the same guy that brought your Six Feet Under, check out this thread to see what all the hubbub is about.

If you could erase one TV memory from your mind and re-experience it... - Wouldn't erasing something from your memory just to get it back kind of defeat the purpose somehow? No? Oh, well then, carry on.

I recreated Gull and Netley's journey from From Hell ch. 4 and you can too! - Peas and Rice takes us on a mystical sightseeing tour across London. See if you can spot the ghost of Alan Moore.

New Wolverine and the X-men trailer - Marvel tries again to put on a decent animated series. For my money nothing will ever beat Spider-Man of the 1960s: PARRKERRRR!!!

Funny Panel of the Week - Thanks, SpelledBackwards 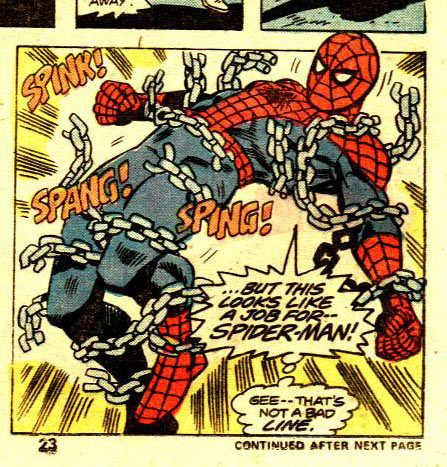