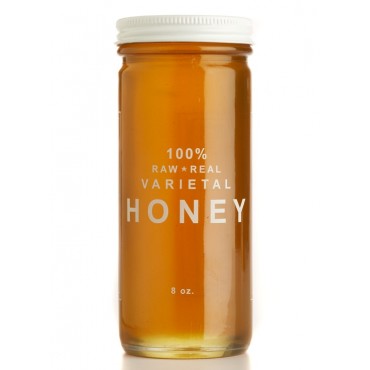 I am quite certain this Basswood honey is the very best. I sampled a bit on the tip of my finger before my jar was unceremoniously pitched into a metal trash barrel by a round man wearing a "SECURITY" t-shirt. He was posted at the gate of the Mumford & Sons concert, supposedly manning a security checkpoint. This bullying brute was adhering to the letter, not the spirit, of a law intended to prevent drunkards from tossing about glass bottles. This modern-day brown shirt had decided my premium, raw snacking honey was a potential threat falling within the "no glass containers" policy designed to keep Mumford and his sons from being struck in the head.

In a country where such mindless adherence to dictatorial rules is permitted I believe that Adolf Hitler and his Sturmabteilung have already won. I was subsequently ejected for calling the man a baboon and threatening to make him watch video of my debate with Deepak Chopra. Feeling as low as a Warsaw Jew, I crawled out to my rented car and listened to "I WIll Wait" on my iPod. I suppose I must wait until this policy is changed to enjoy honey and Mumford & Sons simultaneously. Do not think you will not pay the price for this once I get to my Twitter, Ticketmaster. 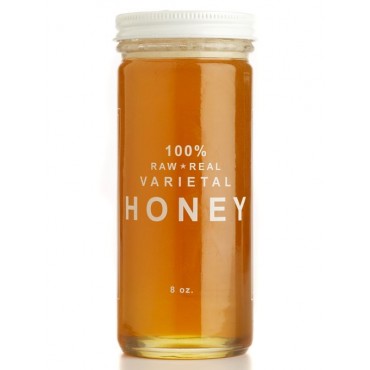 I was stopped from bringing my own Cranberry Honey sweetened corn bread into a restaurant in Maine. I told the intolerable waitress that I prefer my own cornbread, flavored with the tangy sweetness of Cranberry Honey, to any substandard, mealy slop cake they might offer at their establishment. She told me to, and I quote, "suck a dick."

Well, Lindsay, who serves the dockside tables at Brewster's Lobster Shack and probably doesn't even have an associate's degree, it is none of your business what I have done with a penis. No, you churchy wench, I will not be messing about with one for your sake. If such homophobic and anti-honey beliefs still rule over areas of New England, then it is obvious to me Pennywise from It has triumphed.