Which Death Would be the Most Shocking on the Next Game of Thrones? 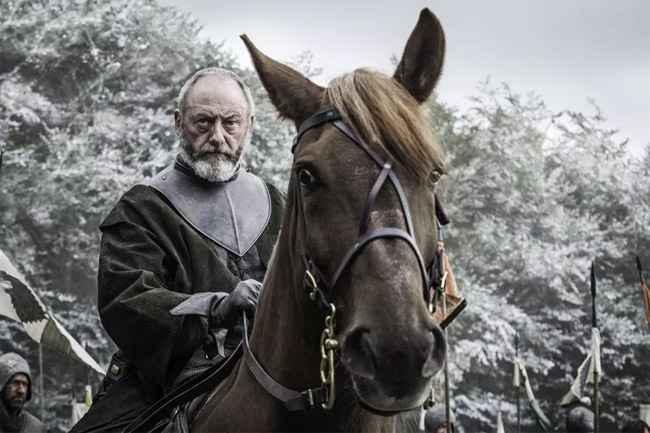 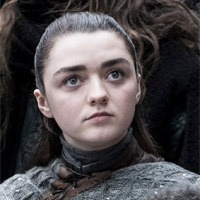 This beloved character seems destined to make it through the upcoming episode of Game of Thrones. But instead of surviving, what if she dies? Imagine the Youtube reaction videos if Thronesland's littlest assassin gets absolutely chomped up by a furious horse. Death: Horse bites.

He's perhaps the central character of Game of Thrones and the good guy of the show. He has died once and come back to life. What better way to send a shock through the pods than by having a disobedient horse, just the maddest horse you have ever seen, bite this guy to death. Death: Horse bites. 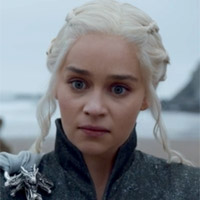 The Mother of Dragons is on a quest for the Iron Throne, but maybe it is GAME OVER in this action-packed episode. Twitters will be trending if Daenerys gets chewed a couple new ones by this devilish horse with a hankering for humans. Death: Horse bites.

We last saw Hodor holding a door, but where has he been since then? What if he swoops in at just the right moment to save the day in the upcoming episode, only to be brutally killed by a frenzied horse. Shocked doesn't even begin to describe what viewers will be feeling. Death: Horse bites. 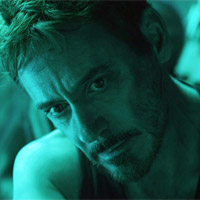 Tony Stark, the Merc with a Mouth, the wise-cracking leader of the Avengers finally gets killed while trying to protect the North. He has survived so many incredible battles, but the Thrones show runners finally decide to send him off with a flurry of snapping horse teeth. Death: Horse bites.

What if the upcoming episode of Game of Thrones features America's favorite bad ad dad getting iced by the army of the undead marching on Westeros? It will go viral instantly. Can you imagine the GIFs of Don Draper being bit down upon by a horse? Death: Horse bites. 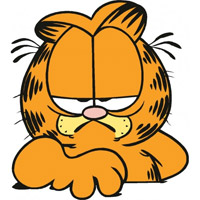 That infamous fat cat never had any complaints about Sundays, but this Sunday imagine the shock if the #1 lasagna-chower in Westeros also ate a blade. People will be out of their minds if Garfield finally meets his well-deserved end on the wrong side of a couple rows of horse teeth. Death: Horse bites.

Grandpa and former VP Joe Biden has announced his run for president, but what if he actually can't run for president because he perishes in the next episode of Game of Thrones? It will cause complete bedlam in Nate Silver's models to see Joe Biden chewed to death by a horse. Death: Horse bites. 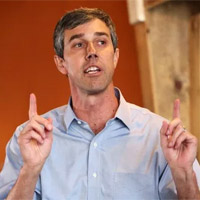 Want to see the tables turned? The lankiest centrist in America is going to hop on the wrong table at the battle for Winterfell and that might just spell his shocking end. His words about the character of America won't be able to save him from the hatred of a horse. Death: Horse bites.

Love him or hate him, it will be quite a stunning development to see the President of the United States of America being chewed to bits by an enraged horse on the upcoming episode of Game of Thrones. He won't be sitting on the Iron Throne anytime soon. Death: Horse bites. 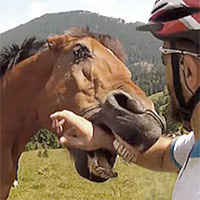 What a total reversal! Everyone is expecting this misbehaving horse to make it through the upcoming episode and live to bite another day, but what if Ansel bends his long horse neck and administers a lethal dosage of chompers to himself! The Internet will break. Death: Horse bites.