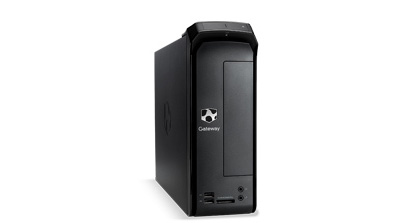 Stacy Swallows walked past the robot. JC Hardiggan could not help looking at her butt.

"I see," said JC. "Your butt is pretty good, but we have a job to do. Right now we're looking for the computer used by the Black King to download the chips to the holograms. But it can't be any of these, they're too small."

"The SX Series from Gateway is small, but powerful. You'd be surprised how much power is in these computers. Almost as powerful as a regular tower style desktop PC." She bent over and checked them out making her butt go wild.

JC smirked. "Yeah. This I gotta check out." 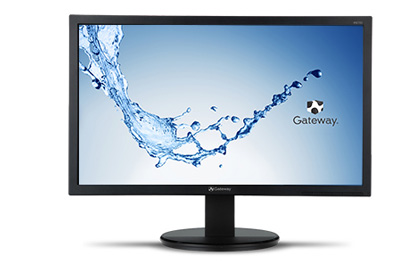 "They sent a hologram when they should have sent a cop," sneered the Black King. His mirror sunglasses reflected the scene with Stacy Swallows tied down with hyper beams and JC knocked off balance by the remote controlled robot. The robot swung another chrome fist and punched JC right in the guts. JC grunted and stumbled back.

"It's too late," shouted JC. He wiped away blood from the corner of his mouth. "The President has already been notified and the ice blackout has been instituted on the computer system."

"Ha ha ha!" laughed the Black King. He gestured with his hand and the touch panel KX 24" illuminated with the chip virus. "I can crack any ice using the networked brains of all the chip heads. And when I do I am going to have the launch code to the space burster."

"There's one thing you forgot about holograms...," said JC.

"We can go into the computer!" said JC and the next time the robot swung JC turned into a cloud of information and uploaded into the computer. The Black King howled in anger as all his systems were taken over by JC and JC's face appeared on all the crystal-clear 24" displays from Gateway.