"SpongeMaster" adds some flavor, but still comes up with bad taste: 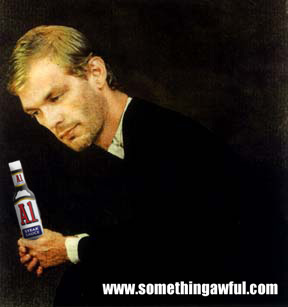 "barbwire" steps up to the plate... AND STRIKES OUT! 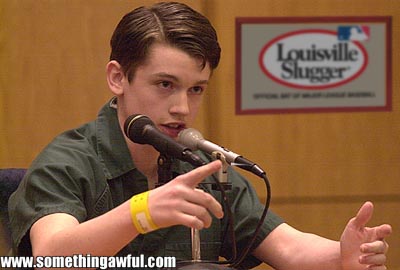 "SirRobin" reminds us of the most precious gift we have: a giant green woman watching over our harbors in case of monster attacks. That, and a bottle of liberty. 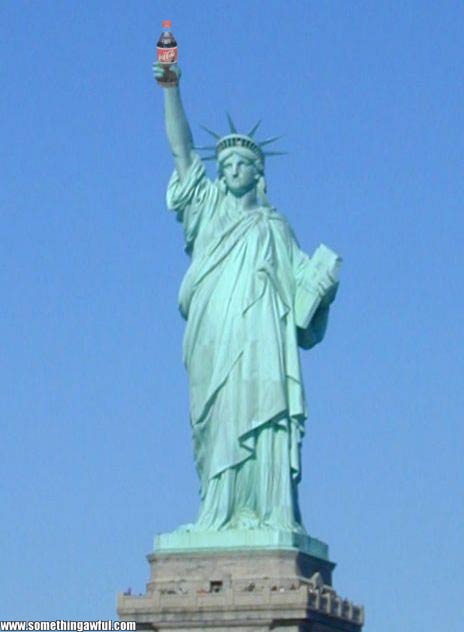 "Apriori" brings us a true birthmark of shame: 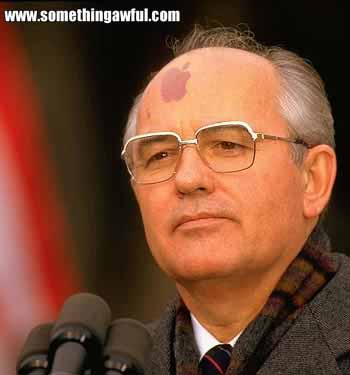 "smithe35" thought outside the box. Instead of placing a product or something along those lines into an image, he went with the obvious political joke of equating the UN to a family of British marionettes who fly around saving the world. God, that one is almost as overused as Ackbar. 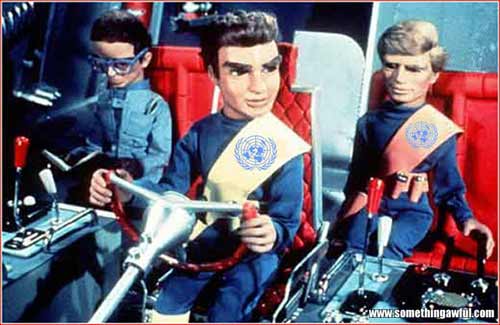