You NEED These Weapons to Fully Enjoy Borderlands 3

If you want to get the most out of Borderlands 3, you've got to gear yourself up. Here's our checklist of must-have weapons! 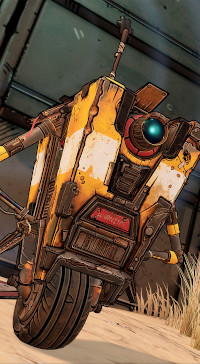 Weapon 2: Some sort of brain problem that makes you think it's ten years ago, when Borderlands' design was still tremendously flawed, but it felt relatively novel if you hadn't played Hellgate London.

Weapon 3: All-consuming love for DRM that constantly uploads mystery data from your computer. What is all that information? Who knows! Is there any chance Gearbox Software and Randy Pitchford - noted liar willing to screw anyone over for money - are running cryptocurrency miners on your PC or selling your information to a cabal of pervert stage magicians? Nah, they'd have to be pretty scummy to do something like that!

Weapon 5: Appreciation for a good art style paired with an indifference to the fact that said art was stolen. Not inspired by something similar, but ripped off whole cloth from an artist Gearbox talked to then declined to hire.

That's basically the only noteworthy thing about this series. And they stole it like it was Sega's cash, or funds diverted to Randy Pitchford's personal account, or the money that Gearbox employees should have been paid for voice acting.

Weapon 7: A big old boner for characters who say WACKY ZANY THINGS and then you find out they went through tragedy. Ah, two dimensions. That's how you make three dimensional characters!

Weapon 8: A strong gag reflex that can withstand troubling images such as these: 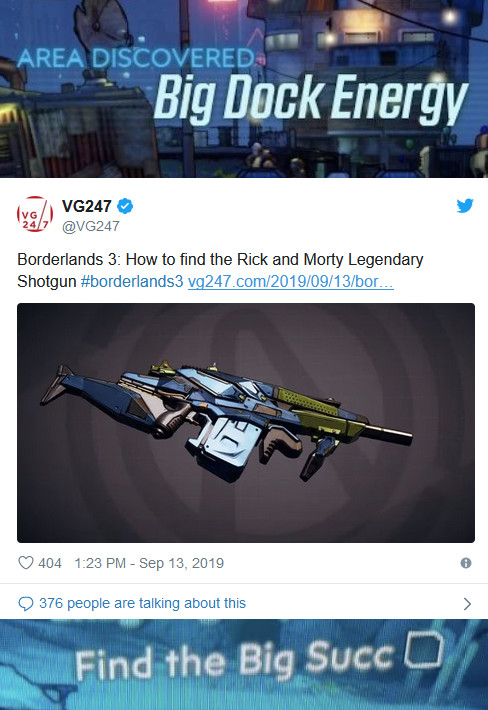 Borderlands 3
A desultory tug on the cash cow's udder. 4/10

Control
I give it five Max Payne faces out of five Alan Wake flashlight batteries. 9/10

Remnant: From the Ashes
A damn good game is almost completely ruined by boss fights that overwhelm you with floods of lesser enemies, a decision that seems to have been pulled from the designers' ashes. 7/10

Gears 5
They got rid of the "of War" to make room for pointless open world maps. 6/10

Astral Chain
Fuck the police, even the anime police. 7/10

The Dark Pictures: Man of Medan
They should have gone with the obvious title to court fans of prestige television: Medman. 7/10