A Video Game Could Definitely Cause Violence

Don't be so hasty to claim that video games can't cause violence. It could happen. But only if the game looked something like this: 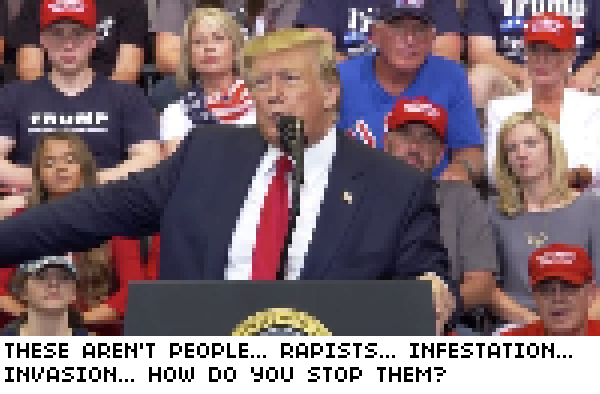 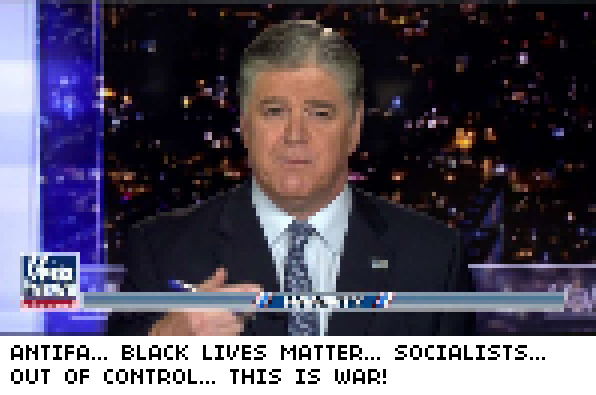 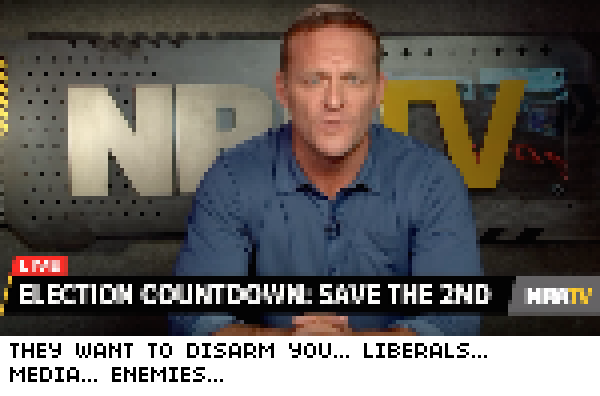 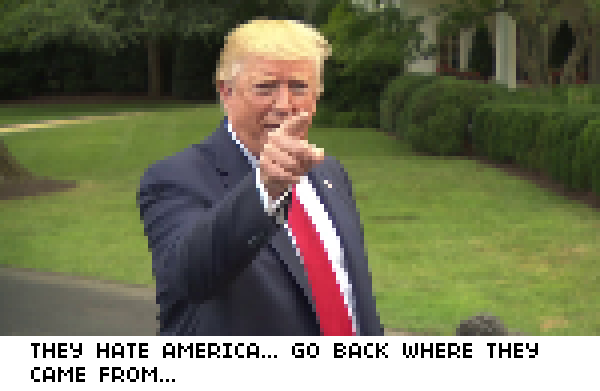 And the only available interaction was to let it wash over you for years.

And you played it exclusively, tuning out all other games because this one told you they were "fake".

And you lived in a country where the game's nonsensical ideas faced no meaningful challenge whatsoever. And were, in fact, treated with deference and repeated on every news outlet as if they were legitimate.

And the market was flooded with the Gun peripheral, making it shockingly easy for anyone to get their hands on one.

Of course, this is an implausible set of circumstances. But it's theoretically possible.