So was Walt Disney and everybody loves him. Well, I guess the people who were blacklisted from Hollywood by him don't think very much of him. I'm still amazed how long some people can hold a grudge!

I support deporting all illegal immigrants... who support Ron Paul. The rest of you can stay. 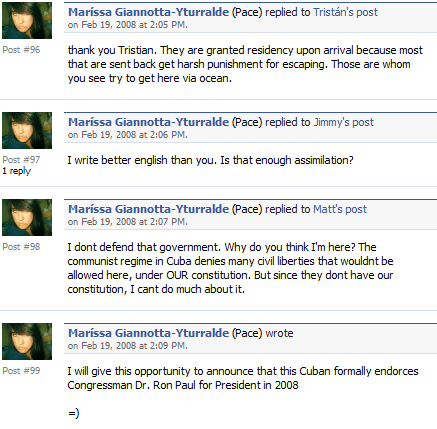 Yeah but he'll be dead soon so it all works out in the end. 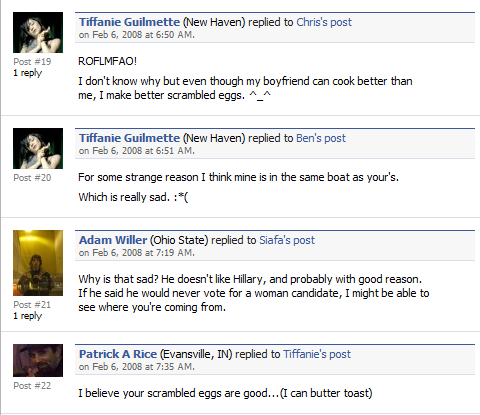 Yes, it takes a man to keep the Middle East peaceful and stable. A woman would just go in there and fuck up all the hard work men have done making Middle Eastern countries the happiest places on Earth.