Yeah ancient fortifications were pretty hardcore. Here's a view of Masada, the site of one of the final battles of the first Judeo-Roman war. There were less than one thousand jewish defenders inside in the mountain fortress, facing an invading force of about 60,000 legionnaires. 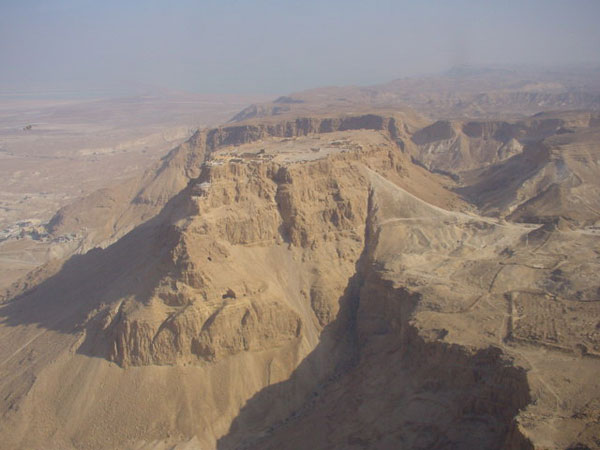 The fortress itself was very very well defended, entirely impregnable by natural means, so what the Romans did was spend three months building a huge earthen ramp leading up to one of the walls and knocking it down. And the ramp is pretty much all that remains of the fortress.

edit: I think that's the remains of a Roman legion camp in the lower right of the picture, too.

Mongolian Hordes were a superweapon in and of themselves. The guys had bows that could pierce jsut about any armor, could ride for days at a time without tiring, and were absolutely fearless. Ghengis Khan united a bunch of warring peasant tribes into a single cohesive force that destroyed every other army in China. That's absolutely ridiculous.

They also had arrows in their quivers that were tipped with whistles instead of points. Their sole purpose was to scare the shit out of the defenders. 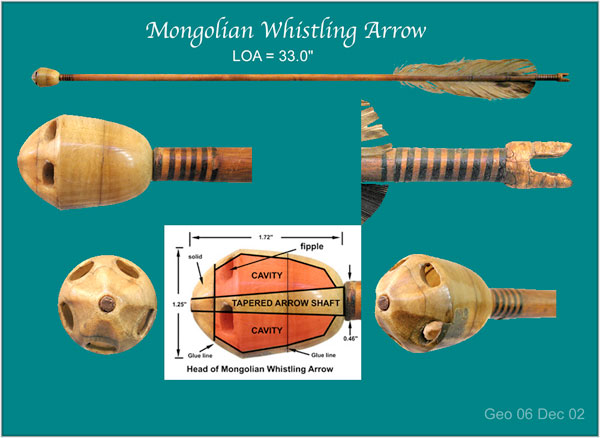 Mongols also invented a tactic nobody expected or could counter -

Firing arrows while moving in directions other than towards the enemy.

Genghis sent a 500-man caravan of Muslims to officially establish trade ties with Khwarezmia. However Inalchuq, the governor of the Khwarezmian city of Utrar, had the members of the caravan that came from Mongolia arrested, claiming that the caravan was a conspiracy against Khwarezmia.


Genghis Khan then sent a second group of three ambassadors (one Muslim and two Mongols) to meet the shah himself and demand the caravan at Otrar be set free and the governor be handed over for punishment. The shah had both of the Mongols shaved and had the Muslim beheaded before sending them back to Genghis Khan. Muhammad also ordered the personnel of the caravan to be executed. This was seen as a grave affront to the Khan himself, who considered ambassadors "as sacred and inviolable.""

The first city to meet the ire of Genghis was the city of Utrar, where his merchants had been executed. The hapless governor was brought alive to the Khan who poured molten gold down his throat and into his ears. The avenging of the deaths of the Mongol merchants was so savage that the historian Juvaini lamented, 'In retribution for every hair on their heads it seemed that a hundred thousand heads rolled in the dust.

At the siege of Volohoi, in the XiXia province of China, Genghis Khan displayed ruthless but extremely effective tactics using swallows. The inhabitants of Volohoi were unhappy over the loss of life, and met with Genghis to try and negotiate a lift in the siege. Genghis surprisingly agreed but asked for something in return - a few thousand swallows and 1,000 cats. His army retreated until they could not be seen by city guards and proceeded to tie cloth/rags to the tails of the swallows and cats. His army marched on the city with their animal 'sacrifices' and set all the rags alight. The cats went absolutely berserk and ran back into the city through all the back streets, and as most of the buildings were wooden, they were set alight. The swallows also flew back to the city and as they dropped out of the sky (charred and on fire) they helped in the effort to set buildings alight. While the civilians were in mass panic and fires were raging throughout the city, Khan attacked with much success, eventually taking the city.

Also they were known to live for weeks off blood from their horses' necks.

The most powerful of all weapons in the ancient times was the weather. With all its weaponry and engineering skills, the Roman army at its prime was absolutely devastated by Germanic tribes lead by a man named Arminius in the Battle of Teutoburg forest. 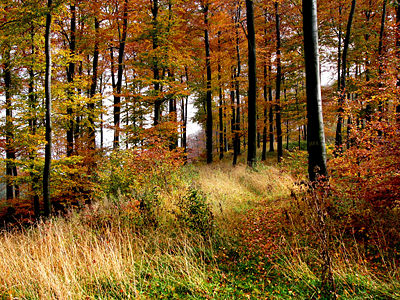 The battle took place during a thunderstorm, and the three Roman legions, numbering some 20,000 men were bogged down in mud in a forest and their lines stretched to 12 miles. And that's when the Germanics attacked them. After inflicting some heavy casualties on the Roman forces, Arminius took his men back to the only viable exit route from the forest and constructed a barricade. There, the next day he had an easy time killing the rest of the demoralized and disorganized fleeing Roman force, which actually prompted Emperor Augustus to proclaim that Rome would never under any circumstances try to expand beyond the Rhine. The three Legion numbers of the lost legions were never to be used again.

Quite understandably Arminius, or Hermann, was an inspirational figure to the 19th century German nationalists and there are several monuments of him in western Germany.

Here's another of those impregnable fortresses, Krak des Chevaliers. It's famous for being a very well preserved example of medieval castle building and a forerunner for the US embassy in Baghdad. 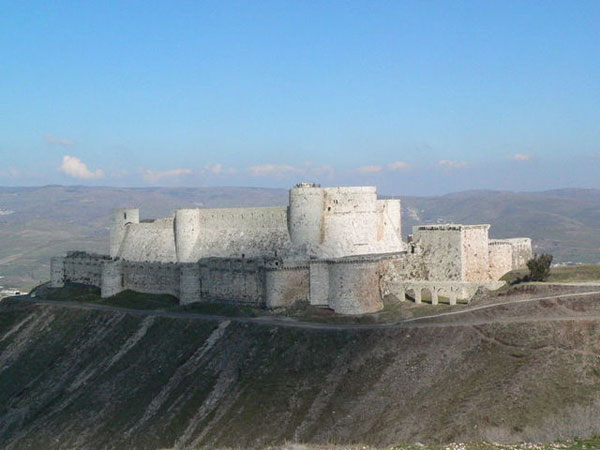 Highlights include 30 meter thick walls, which could potentially withstand artillery fire up to the modern age, stable space for a thousand horses, repelling a siege by Saladin (you know the guy from the hit movie Kingdom of Heaven) and being in crusader hands for 171 years. When the fortress finally fell, it took only 11 years for the crusading forces to be driven out of the Levant.