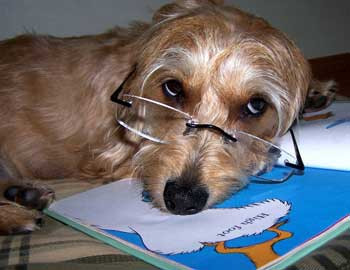 "The mixture had a thick, cummy texture" -a girl at my table wrote this in her lab notebook in eleventh grade Chem II.

Goddammit I hate my high school.

"What was Hitler's last name?"

"I thought your lungs were in your throat?"

"If you spill soda on a keyboard the sugar from it will travel through the cord into the computer and ruin it."

In one of my Finance classes, the day after an exam, one of the girls in my class complained that: "Does the multiple choice have to be worth so much? It makes the exam really hard."

Girl at my high school while debating the decision to drop the atom bomb:

"We had to drop the atom bomb because the Japanese had a Heat Ray!"