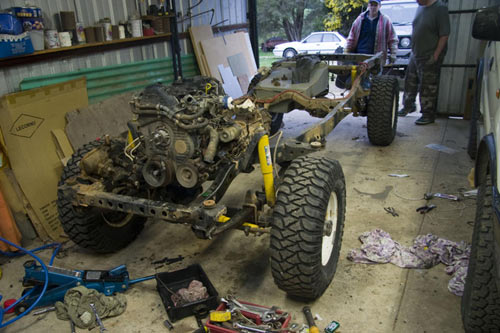 There's an acorn in my carburetor! - AI poster MrSaturn starts dressing up and cleaning off a 66 Corvair Corsa.

Top Gear is the best show to ever be on television ever and in this thread AI talks about season 11.

Tools! - AI shows off the tools they use to break their fingers fix stuff.

AI Motorcycle Pictures - AI members always give a thumbs up when riding their motorbieks. 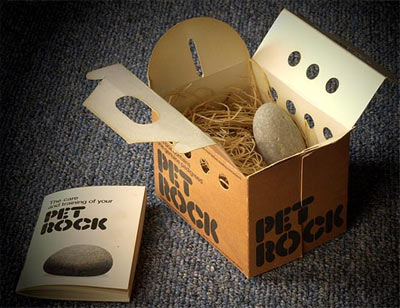 Journal of Applied Animal Behavior says Dachshunds more aggressive than Pits- Captain Foxy posts a video discussing how small dogs such as Chihuahuas and Dachshunds are more likely to bite than baby kil-- pit bulls. Other PI goons share stories of Dachshund attacks such as and attacking a friend's crotch, tearing off ears and mutilating baby genitals. The moral of the story? Pits have the decency to kill your children instead of leaving them to grow up without a penis.

Need Some Help Dealing with Hoarders- SexyJonBenet's local "no-kill" cat shelter has been caught keeping very sick cats alive, over-medicating others and refusing to adopt out cats because many people weren't good enough for their precious fuzzy babies. This is what happens when you let crazy cat ladies be in charge of things. But there is a happy ending, with SexyJonBenet adopting a 14-year old asthmatic cat named "Cattherine the Great" that was forced to stay at the shelter for 12 years and had her medical records falsified because the director didn't want to lose her.

So what's your drug of choice? Whatever you're partial to TCC has it, and by Jehovah, Buddha, Ganesh and Joe DiMaggio you're going to need something strong to get through these atrocities, monstrosities and occasional vomit-puddles of wisdom. Never forget, enlightenment begins at the bottom of a crack-pipe! 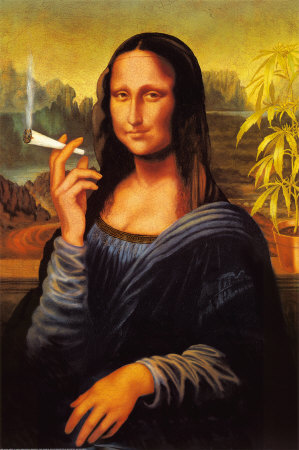 Spirit and the art of being- This is really great, 'The meaning of life' on LSD

The Official Drug Testing Q&A- Did you know you can make up to $30 AN HOUR by participating in drug trials? Well you can't here, but you sure as hell can trip balls.

MDMA Megathread- These guys love you man, they really love you, and they want to help you. By far the best place on the internet to learn about drugs before you fuck up your life with them. From experienced drug users to first time amateurs this megathread is the place to find out what to do and how to do it.