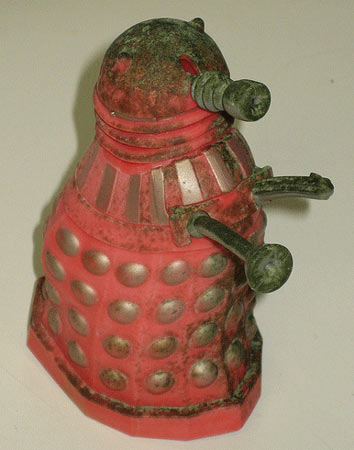 July Photo a day - Like expensive cameras? Like wishing you had one and maybe some photography skills? Then get in here and take a look at what happens when you have one or the other. Or both!

Daily Doodles for July - Once again my own artistic muse evades me. Either that or I just suck at drawing.

The 3DCG thread: Revenge of the NURBS - Show off that wicked guy you're working on for a half-life 2 mod, or just read through and learn some tips and tricks from pros and amateurs alike. 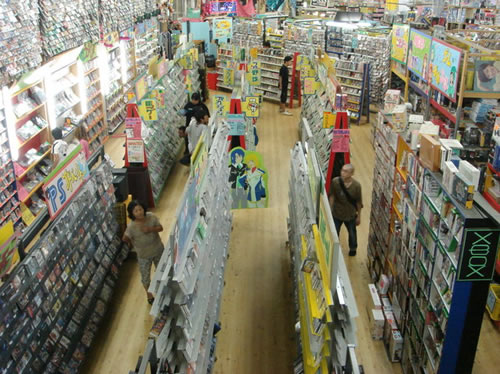 My kid sisters dog needs surgery, buy my stuff (des. clothes, electr, shoes) - Euroo begs of us to purchase his stuff to fund the correction of some calcified discs in his sister's dog's back that may prevent it from walking again if uncorrected. Appeal to your common sense of decency and buy from his wide array of stuff. Items include CDs, DVDs, Clothes, and a wide array of electronic devices.

New Nintendo DS Flashcarts - Kalibar comes at us again hot on the heels of his highly successful R4 Flashcart sales with the new CycloDS Evolution. Flashcarts let you run homebrew application on your Nintendo DS, and Kalibar's prices can't be beat!

Scorpions for sale! - What is more bad ass than selling scorpions? Buying them, of course! These are some of the coolest live things you will be able to get your hands on through SA-Mart. Get your ass over to this thread and buy some of gay IRL's huge, black scorpions.

Dell Core 2 Quad/3GB RAM/500GB Desktop $499 - Almost as popular as the original Goonthrone, this desktop is one hell of a beast, especially for the great price being offered to you though Dell and Dr. Eldarion's connections. Come check out the reviews on this beast, as SH/SC and Coupons collide for an awesome deal.

Diablo II and Expansion Pack $5.45 - DinosaurHouseParty brings us this great deal which comes at a great time, what with the recent announcement of Diablo III. With this deal, you get 2 CD Keys, one of which is for Diablo II and the other is the Diablo II expansion pack, Lord of Destruction. This doesn't come with any physical media, but you can get the game by registering your new keys through the Blizzard Website and using their downloader. 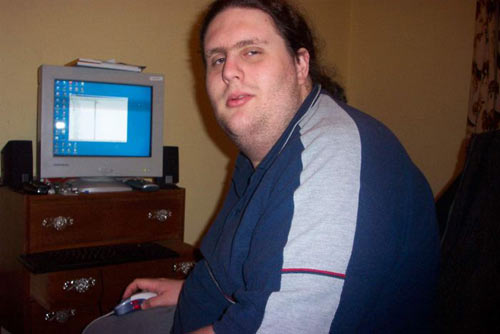 my girlfriend, the anime - Helldump finds conclusive proof that women who watch anime are just as ugly and broken as the men who do.

Strike Witches: Fans in service - Let forum's user heiden teach you about the fascinating study of moetics and then instantly delete your history and cache because now you're a pedophile.

Goons discovering the joy of the fairer sex - Follow one man's journey as he learns the only way to true love is by ordering it by the half hour from his local craiglist site.

The Glistening Meltdown Thread Part 2 - If you ever want to try and be funny on the Internet then read all 200+ replies by The Glistening in this thread and do the complete opposite of that.

Microwave and his rocking hot mom - The moral of this thread is: If you have a hot mom; make sure you keep the pictures of her off of the Internet.