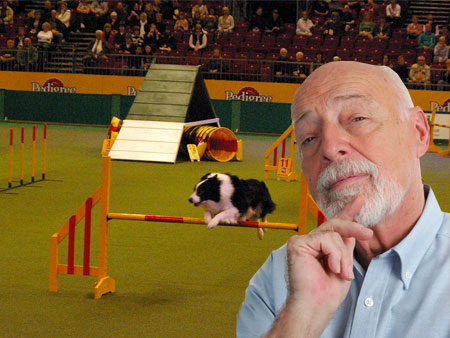 Tell me what to name a strip club is "one of those threads" where Goons show how creative they can be when it comes to bankrupting new businesses. Names involving STDs get extra credit and a gentleman's applause. Bring a crazy Hawaiian shirt on Fridays and you get a free hooker or a Tom Collins from the bar.

Fun with thermite! is a thread from your science class. Bunked school and missed out on giving yourself life-altering burns? This, my friend, is the thread for you. Blow shit up if you like, just make sure you walk away whistling afterwards to avoid suspicion and possible incarceration.

Ask me about undergoing breast reduction surgery - a subject broached by Zathlazip. Yes there are before and after pictures and yes some of them look like two zeppelins crashing to the ground in a synchronised re-enactment of Hindenburg.

Tell me about reading people. BurningDaeth wants to be able to categorize and stereotype people based on appearance. A noble pastime 'tis true.

Tell me why you hate ice in your drink. Beverage abuse therapy ITT.

Tell me about prostitution in the US. Opening line "Recently, during a visit to Amsterdam, I went through the red light district. Never having had sex before, I decided to give it a shot". Yeah. 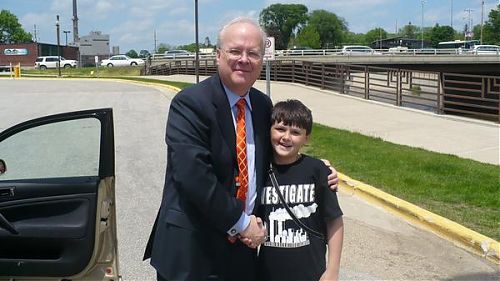 Fragmaster, lurkers take note: the following usernames are yet untaken - LF won a contest for being the bestest sa forum and as a reward fragmaster gave some of these names to people, so unfortunately not all of them are untaken SORRY

Funeral for McCaine - former forum moderator mccaine (NOTE THE E AT THE END) was dethroned by popular vote, I guess mostly because he made a rule about not posting an overused old-ass FYAD catchphrase from like 2002 (ffffff). moderators get no respect

george dubya bush is a goddamned infant (video proof) - I don't know if you are aware of this, but george bush is kind of stupid

Hey New York LFers: Go see broadway play November - I'm pretty sure this is the first thread about theater ever made on the something awful forums in their entire nine years of existence

Jonah Goldberg: Barack Obama is bringing back slavery kinda - the acclaimed author of liberal facism thinks rewarding kids for voluntary community service is a form of slavery because he is literally 10 years old

kate beaton: - watch as a bunch of LF posters trip all over themselves trying to be the one who gets to carry comics virtuoso kate beaton's books home from school

laissez-fair.us : let's get this shit off the ground - check it out now you get LF in earnest, boring-ass blog form. watch your back glenn greenwald

Obama's Next Blatant Pander - if you can correctly guess barack obama's next lurch to the center, tolerable ron paul supporter kylejack will pay you 50 gold bars once he gets off probation

TELL: How to get ethnic girls to sleep with you - who knew racial stereotypes could lead to something productive?

Your reactions to Karl Rove not showing up at Congress. - seeking to double your pleasure, EGG NIGGA!!! posted the same thread in LF and FYAD so I'm linking the FYAD one because it's the better of the two. the sa lawyers say I'm obligated to inform you that this thread might be considered a little "NSFW"" (even though you probably shouldn't be boarding at work in the first place, slacker) cuz those fellas work a little blue 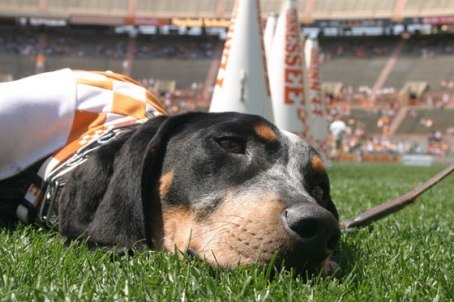 LP Baseball Mogul #3: Save the World with Baseball...Again - Traveling back in time to save the world with baseball? I can believe that. Having to take over the Expos and get them to win a World Series? Now you've lost me.

The NBA Summer League Thread: Who Will Claim Belinelli's Legacy? - You know that goofy white guy who sits at the end of your team's bench and only comes into games when the outcome is no longer in doubt? In Summer League, he is a basketball god.

Olympics, Pre-Opening Ceremonies Discussion - Only one more month until the Summer Olympics in Beijing, so come on in and chat about how your country is totally going to kick your rival country's ass in handball.

NFL Offseason Thread for July - :tumbleweed: - Argue about how awesome your team is in here and then quickly realize that you still have two months to go until football even starts. Then cry.

Help me understand football better. - In a shocking turn of events, goons actually help out someone who wants to learn about something that is common knowledge to the forum. It is truly a heartwarming experience.