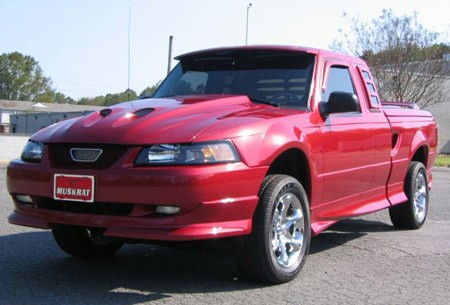 Airport vehicles - Well you're going to get some hop ons. 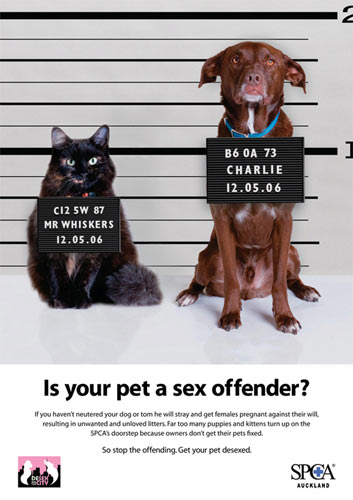 Seriously? Another litter of kittens????- Randomity finds a litter of two-day old kittens and their mother near her house. (Spay your cats.) She brings them inside and provides us some adorable pictures of baby kitties. (Spay your cats.) Nefertete is also kind enough to stop by and provide us with some of her sage advice regarding the need to spay cats. Do what His Holiness Bob Barker says and spay your cats folks.

Lara the Sock/String Eating Kitty strikes again- Lara the kitty eats a sock, pukes out part of a sock, craps out part of a sock, gets an endoscopy, stops eating, has trouble breathing, gets severely dehydrated, drinks barium for an X-ray, has surgery, has an infection discovered in her stomach, intestines and on the outside of her stomach, lots of scar tissue inside of her stomach gets removed, and then gets pumped full of morphine. The joys of pet ownership.

Dorm room tortoise- Oh dude. Check out this sweet ass tortoise I got brah, his name is Broseph Stalin. Dudebrah, I like took this huge bong rip last night brah and blew it in his face and he like hissed at me and then slowly ran into a wall over and over. I'm gonna put some flame stickers on him, trick him out broman. (Hint: Tortoises probably aren't good pets to have in a dorm, or at all really. If you don't feed them an expensive, well-regulated diet, they will become deformed and die. If you don't maintain the correct temperature for them, they'll die. They're anti-social, hiss and have liquid feces.)

This week's Awesome Adopted Pet Thread of the Week: Meet Patches.- Patches had been in a shelter for almost two years, and chknflvrdramen was wonderful enough to adopt him. Bonus pics of other PI Goons' black and white cats, plus RazorBunny's merle cat and fat ass rat.