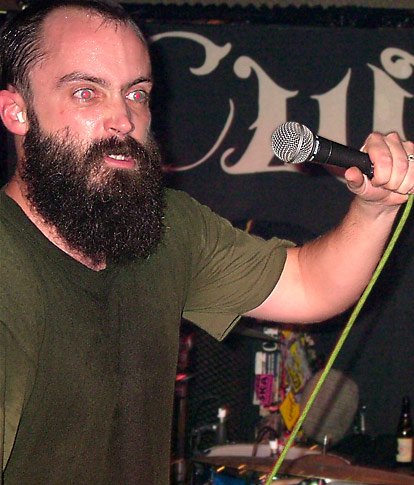 Mercury Rev's Snowflake Midnight - In a time where every few threads posted in NMD seem to be discussion-free variants of "Best lyrics?", "How about the worst lyrics?", "Would you fuck Ziggy Stardust-era David Bowie if he grew breasts" and "Post the worst song on an 80s hardcore album sung by a vocalist who has a prosthetic limb", I'm happy that there's a thread that has enough information in the original post to start a discussion. I've never listened to Mercury Rev, but maybe you have!

What album/artist best represents a certain era? - This thread is just starting but it looks like it could be one of those interesting music discussions that NMD tries to avoid lately. Somebody might even ask you why you feel the way that you do, and then you must defend your honor in battle. There's still plenty of time to make an extremely obvious observation in one or two lines before swiveling around in your chair to jack off in the mirror!

My personal thoughts on the villian Carnage - Most people think that Carnage represents some of the worst eXtRemE-ness of 1990s Spider-Man comics. Jace Madan begs to differ.

Deconstructing MAN-THING - He's not just an empathic muck monster and the guardian of the nexus of all realities. tendrilsfor20 tells us about Man-Thing's use as the perfect second-person storytelling device.

Who is your favorite superhero or comic book character of all time? - It's actually a very personal question! 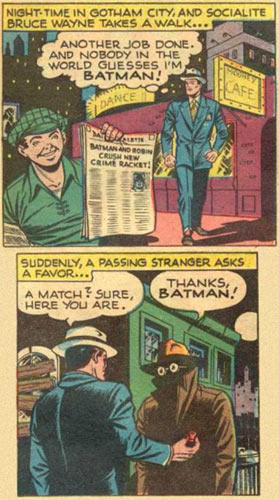 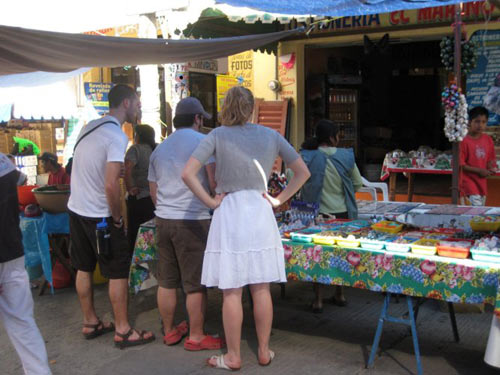 Buy One Get One Free Media Sale ------ A bit of everything inside - Death of Prime brings you a metric fuckton of CDs, Movies, and other miscellaneous things in a buy one, get one blowout.

Moving Sale - PS2/DS/PC Games, DVDs,Indie/Rock CDs, and more! - Get some great deals on a bunch of stuff as Pablo Gigante leaves one place for another.

Regentssecret membership invites - heavily discounted designer clothing - Get some nice clothes on the cheap. Hop into the referral thread and get your invite to a very nice site.