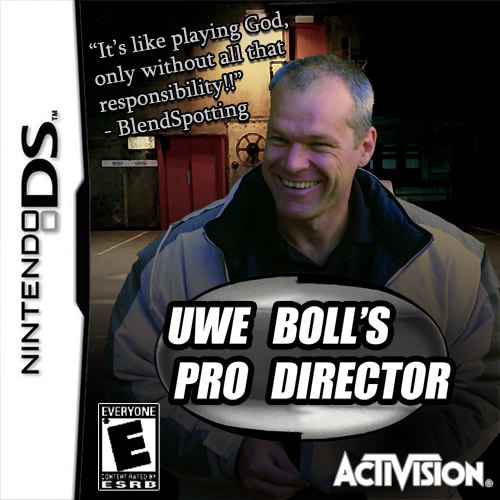 TR2N- The sequel to every nerd's wet dream has been officially announced. And Jeff Bridges is in it. That's pretty much it.

First image from Zach Snyder's WATCHMEN- This is an old thread, but a new trailer, tons of pictures and Comic Con interviews have recently been posted. There's even some cool pics of Archie and Rorschach unmasked. Also, it's "The End is the Beginning is the End" by The Smashing Pumpkins.

The Pineapple Express- Seth Rogen and James Franco are on the run from a crooked cop and a dangerous drug dealer after they witness them committing a murder after buying a rare strain of marijuana called "Pineapple Express". Features Seth Rogen not wearing any pants, weed jokes and as Hagetaka kindly points out, the chance to see if Rosie Perez dies on camera. Now that's something we can all get behind.

Okay you saw The Dark Knight; Now Let's Remember Batman and Robin- Come join us in CD as we discuss this classic piece of cinema. Directed by the venerable Mr. Schumacher and headlined by such institutions of film as Alicia Silverstone and Chris O'Donnell, Batman & Robin is a quintessential piece of any action movie buff's collection. On a more serious note: 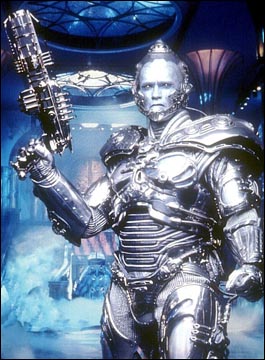