Like most events this one had to come to an end (even endless ones). Not just because after this article is published we will stop giving this pathetically hilarious community attention, but because they managed to put their magical antlers together and figure out that they were being trolled by the infamous Goon Ckrew™. It really took them long enough to find all the pieces of the puzzle I laid before them. My plan almost failed and this article, with their humiliation, would be over by now. Fortunately the deer community struck back as planned and gave me more content for my article! Thanks creepy deer people! 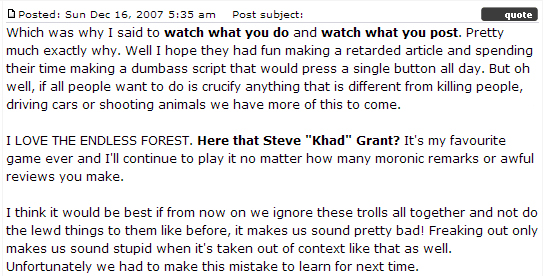 Ah yes, that is why I write these articles -- to get people to change their ways and see the light. Just kidding! I don't care what some furry does in the down time they have between rubbing against other furries or making twisted deer pornography. I am also unsure what any of this has to do with crucifixion, killing people, and worst of all, driving cars. Apparently pretending to be a deer on the internet makes you the second coming of Christ. Either way, I am glad this guy learned his lesson and decided to just ignore us instead of you know, writing a reply about how much he loves this dumb game.

Ha! My life's work is to obliterate a game in which people are deer that just sit around in the forest and sniff each other! I will not give up until you have no where to go! 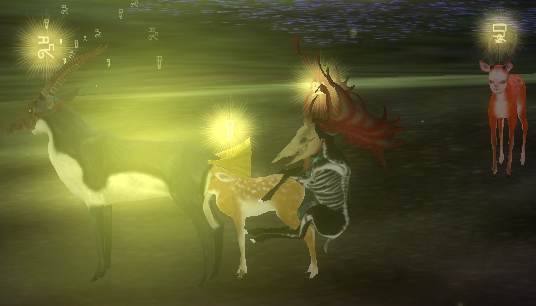 Ha! Take that you punks! You can't attack us because our game is devoid of any content! 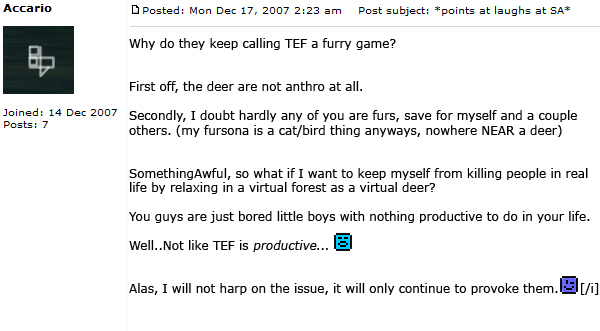 It can't possibly be a furry game because this guy's "fursona" isn't even a deer! Duh!