The Awful Guide to Podcasting, Part 2 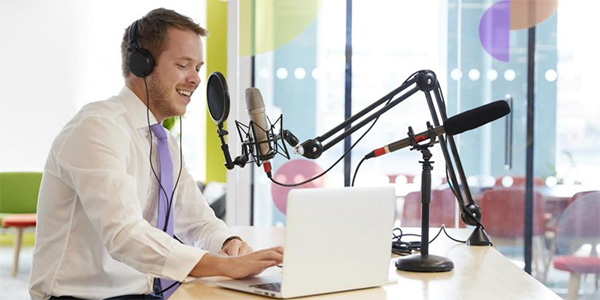 After following all of the advice outlined in part one of our guide to podcasting, you did it! You're a podcaster! Welcome to the world of working endlessly to please an audience specifically downloading your show to find mistakes. And if the audience doesn't exist? It doesn't matter. You've already joined the ranks of ambitious folks like the guy who really meant to take up rock collecting or the lady who totally planned to call the number on the back of the jury duty summons before thinking "what are they going to do, arrest me?" Now it's time to figure out how to make some money off of this fucker.

Everyone constantly needs a new mattress, right? Listen, we can't continue this until you agree with me. Thankfully, the rise of podcasting has wiped out so many of the middleman scumbags who would ruthlessly sell you an item in a store like you were some kind of depraved animal. Imagine this scenario: You want something, but you don't want to leave your apartment. (You definitely wouldn't own property in this scenario.) Now, what if I told you that you could have this item delivered directly to you door at only 130% the price and 80% of the quality? That's the stuff affiliate deals are made of, baby.

All you need to do is find a reliable website willing to make you their middleman--forgetting what we've previously said about middlemen--and you're ready to go. For the small cost of having to shoehorn totally not-awkward ad copy into your show every week, you'll be treated to the king's ransom of sometimes 5% of any sale. That's almost 10%! All your listeners have to do is write down an extremely long URL, along with your offer code, immediately after you say it. Keep in mind they'll have to write it down, as science has determined the human brain can only remember so many characters, regardless of how interesting or pornographic they are. Once you get a few bites, money will come rolling in from affiliates selling everything from chewable dick pills to boxes of ingredients most recipients end up throwing away weeks later. (Science also shows people who are too lazy to go grocery shopping won't bother opening most boxes.) 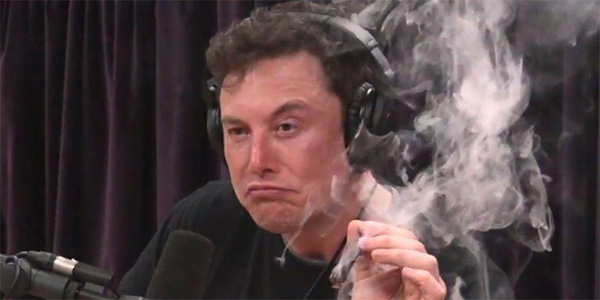 If legitimacy hasn't brought you the audience you need to fuel your affiliate deals, have you ever considered illegitimacy? Every day, assholes are saying dumb shit at their jobs--in fact, you can safely bet it's happening right now. And since we live in an era where dignity and credibility have absolutely no cultural value, why not give these misunderstood souls a platform to defend themselves? So what if a guy sends out a mass e-mail to all the stores in his district concerning how men should be assigned wives at birth? And so what if he's the area manager of Payless Shoes? The disservice that company did to that man's free speech could be corrected by you, as well as bring in a large audience of like-minded souls who will absolutely purchase any product designed for those who refuse to learn any necessary life skills beyond wiping.

In passing years, many have found Patreon to be a more reliable means of employment than traditional routes since "losing your job" on this platform involves hundreds or thousands of people deciding to not pay you anymore instead of just one guy. In fact, think of all of the gym and MMORPG (let's face it, MMORPG is more likely) memberships you pay for every month without using them. You deserve that wasted money more than some heartless company, and definitely more than the people wasting it. And all you need to do is build an additional layer of content on top of what you're already making, while convincing everyone who gives you money that your relationship with them is a close and intimate one, even though it begins and ends with their credit card. Or just already be famous. That seems to work even better. 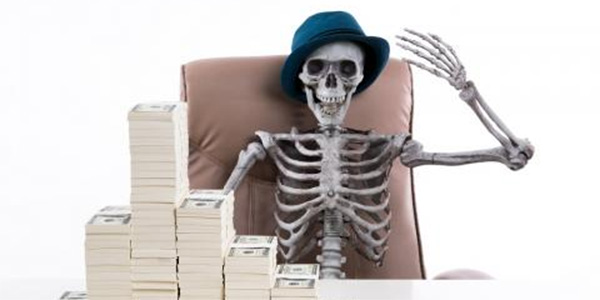 With all of this advice packed into your brain, you're ready to ascend the mountain of podcasting success. And though podcasting lacks the sex, drugs, money, and respect of legitimate show business, when you tell your parents what you do, they're bound to say "What is that again? Is that like the radio?" And you'll know it's all been worth it.