How Mahunt 2 Got The 'Adults Only' Rating

Manhunt 2 has been slapped with an Adults Only rating by the ESRB, effectively keeping the game from being sold until it has been reworked as a tamer, Wal-Mart-friendly Mature rating. What gives? The first Manhunt was notoriously brutal but it got by the ESRB just fine. What was different this time around? 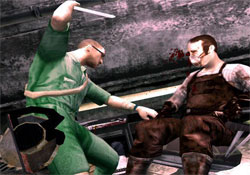 According to Rockstar Games, the single point of contention is an unassuming household item that's probably within your arm's reach right now.

"We didn't think about the pen too much since it has a very limited role. After sneaking up on a one-eyed rapist who walks around picking dinner plate-sized scabs off his groin, you jam the pen into his good eye and pop it out, then present it like an olive on a toothpick to Satanfartshit. This grants you access to the Vomitorium Bath House."

Anonymous explains that the ESRB found the pen objectionable due to one small detail.

"On the shaft of this pen there is a small drawing of a woman in a bikini. When you click the pen to release its tip (which doubles as a method of cleaning the pen by ejecting blood and brain matter), her bikini disappears."

"It's really not a big deal at all. You can hardly see the girl if you tap the action button enough times to completely bury the pen in the pirate's eye socket."

For now, the fight over Manhunt 2's future appears to be at an impasse. Rockstar feels that removing the offensive artwork will sacrifice their creative vision, even if it is a minor detail. The ESRB refuses to back down and lose even more face following last month's slip up when they mistakenly gave an E for Everyone rating to Cunt Spelunkers 3: Quest For Daylight. We'll keep you updated on the situation. 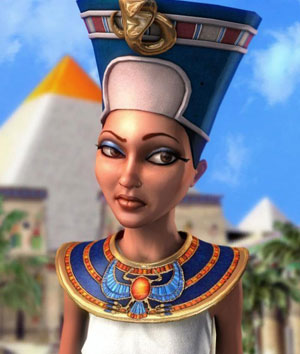 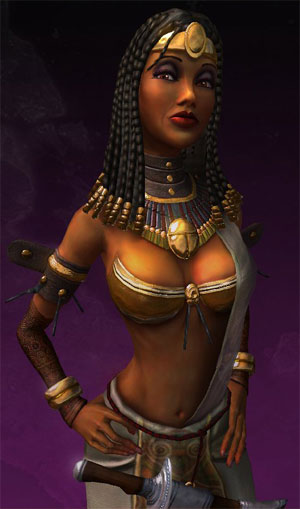 The BIGS
It's like regular baseball... but on steroids! 8/10

Overlord
Command morally bankrupt minions for the first time in a video game, unless you've played as the Bengals in Madden before. 8/10

The Darkness
Any game that lets you watch To Kill A Mockingbird when you're not shooting black holes at your enemies is okay in my book. 8/10

DiRT
A rally game that's so dudetacular, the extra excitement caused by seeing a capitalized "i" in the title would have made your freaking head explode. 8/10

Fantastic Four: Rise Of The Silver Surfer
They had to dig a ditch on par with the Mariana Trench to fall short of the bar set by the movie, so they get an A for effort. 3/10

Transformers: The Game
Fucking up the easiest tie-in license relegates you to the Tom Sizemore and Dennis Rodman table at every shitty video game award show from now until the end of time. 5/10

Mercury Meltdown Revolution
You know your system isn't exactly swimming in original titles when the PSP feels bad enough to lend you a game. 8/10

Defender Of The Crown: Heroes Live Forever
When working on an update to a 20 year old game, remember to put "update the game" ahead of "take naps" on your to-do list. 1/10

Grim Grimoire
Possibly the best entry in the overcrowded "side-scrolling real-time-strategy platformer with fairies and dragons fighting against unicorns" genre. 8/10

Raw Danger
The biggest disaster in this game full of floods and collapsing buildings is the way an awesome concept was bungled with goofy controls and uneven production values. 7/10

Final Fantasy Anniversary Edition
Gets a good score despite the gut-punch I got when realizing that the U.S. release of the first game I ever bought for myself with saved allowance money is now seventeen years old. 8/10

Hot Brain
Because having a heavy brain with a young age doesn't mean anything if it's simply warm or room-temperature. 4/10

Puzzle Scape
"Wouldn't it be great to make a game just like Lumines but better because...", and the thought was never finished. 4/10

SimCity DS
I will pay twice a much money for a game that lets me tape my advisor's mouth shut and beat his sobbing, unprotected face. 7/10

Time Ace
Buying this game is about as good of an idea as zipping around in a fighter jet several hundred years before they were invented. 5/10

The New York Times Crosswords
Looks like L.A. Times Obituary Circler finally has some competition, and notice that I didn't say "stiff competition" because I respect you. 8/10