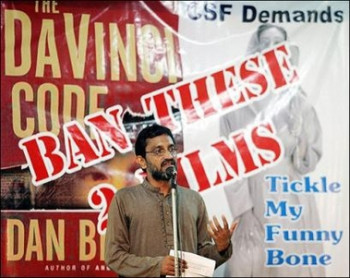 His stepfather had moved him and his mother to a new town, and now he would have to make all new friends. The fact that it was summer would make it harder, since school was out. Charlie sat in his room playing with Tinker Toys building fantastic contraptions, to the point that his mother would force him to leave the house. Charlie walked around the neighborhood when suddenly...

"Hey, kid, you know how to play baseball?" the fat kid said to Charlie. "Uh, yeah, I play bases-ball all the time" he replied. "You're killing me Mini," Fat Kid yelled. "Come on, we need an outfielder." Charlie nervously joined the group...

Charlie lowered the Tinker Toy contraption down, his stepfather's prized baseball was
almost in reach. The giant dog's paw shattered the wooden sticks and hubs. Suddenly, Charlie noticed the world was spinning end over end. He was falling!

Charlie's step father would be home soon. There was no way he wasn't going to notice the baseball was all wrong. After dinner, he was nearly invisible, when suddenly... "Charlie! Get in here!" Charlie sheepishly made his way to his stepfather's study. "Charlie, what is this?" His voice wasn't angry, but sounded instead bewildered.

"Uh, uh, I lost your baseball, I know you said not to come in here, but I needed one, and I didn't know-" "Charlie, my boy, you wanna go play catch?"

Today my Daddy bought me a new book -
It is - a grammar book.
Inside - do you know? -
There are new realms of - punctuation.
My - favourite - new discovery
Is simply - the dash -

That's the end of chapter one, but I'll be back again in future to pick up where we left off here with more interesting looks at the early days of the literary greats. Thanks as always to all of the forums goons who got involved this week and gave us some wonderful memories we can pass onto our grandchildren. Since this Comedy Goldmine turned off all of our lowbrow readers, next week's article will be one big fat stew of NASCAR and celebrity gossip to win back the lowest echelons of society. Bring a sackful of concern for Britney and join me back here next Tuesday to GIT-R-DONE with another Comedy Goldmine!