Look, there's something you should know about me. It's this: 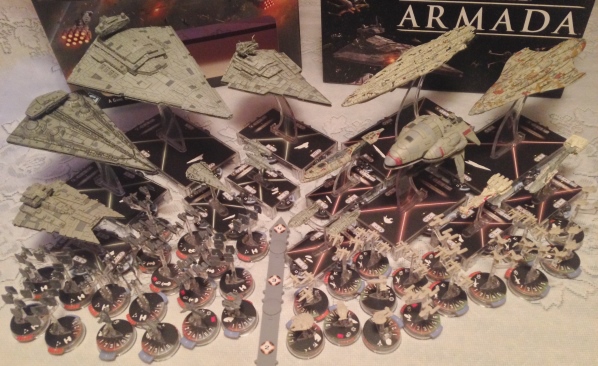 I own the entire collection of Star Wars Armada space ships.

I'd like to tell you that I have a good reason for snapping up every single ship from Star Wars Armada. In truth, I bought the starter box on a whim then woke up a few months later under an avalanche of finely detailed plastic. Everything in between is a blur. I have no recollection of the moment my life took such a dramatic turn.

In my defense, Armada is fantastic. Have you ever wanted to feel like a general in a movie, leaning over a map and devising a battle plan by sliding miniature tokens around? That's exactly what this game pulls off. You juggle a larger strategy with the welfare of individual members of your fleet, divert ship power to different systems, adjust turn radius by changing speed, and use a clicky ruler while nodding thoughtfully. It all makes me feel much smarter and more important than I really am, until the moment my plans explode in a fireball of twisted plasteel and chunks of Mon Calamari.

Every ship can be kitted with several loadouts, resulting in a variety of deployment costs. Most games are tense affairs between carefully considered 400 point fleets, with both sides maneuvering, employing plans, countering the enemy, and using ability cards.

Not this time. My plan for this feature is to simply plop all of this nonsense on a table and slog it out. Every single ship. No consideration for loadouts. This will be the stupidest, most pointless battle in Star Wars history since the last heated exchange in the Talk section of a Wookieepedia entry.

Before we get started, you might be wondering how big Armada's ships are. That's a fair question. For scale, here's picture of an A-Wing squadron (widely acknowledged as the boogie boards of Star Wars spacecraft) next to a picture of an atom: 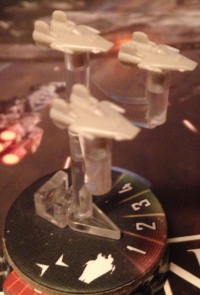 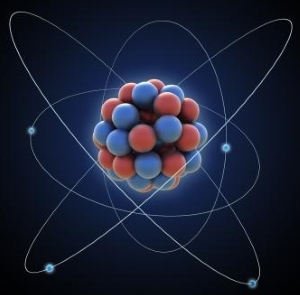 For another sense of scale, here's that same picture of an A-Wing next to a picture of the Milky Way galaxy: 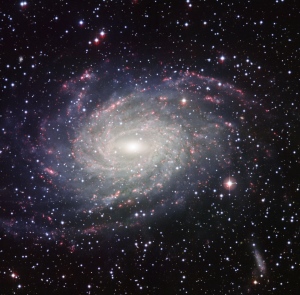 And next to a drawing of Alan Alda: 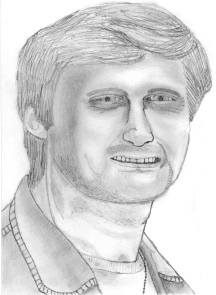 Choosing sides will be difficult. The Galactic Empire is cooler, obviously. They've got Imperial Raiders and Tie Fighters. The Imperial Star Destroyer is properly enormous. If I hollowed it out I could wear the thing as a terribly uncomfortable shoe.

But the rebels have two things going for them. There's the aforementioned A-Wing, and this ridiculous monstrosity, the Assault Frigate Mark II: 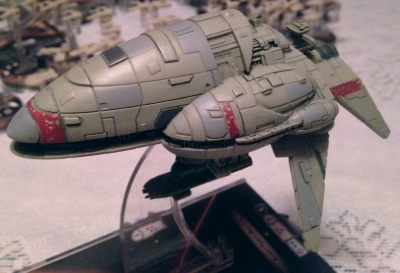 Look at that thing. Tell me that lumpy goofball isn't the most 1970s-sci-fi-book-cover-ass ship you've ever seen. I have no choice but to go with the Rebel Alliance.